《Funbotics: Making STEM Accessible for All》

To some students in high school and middle school, 3D printing, robotics and other STEM skills may seem out of reach. But a group of Yale students is working to change that.

“Our mission is to be able to provide free STEM education to those in underrepresented and under-resourced communities,” said Pranav Avasarala ’22, founder of Funbotics, which has mentored more than 500 students since it began.

Under the leadership of Avasarala and Andonny Garcia ‘22, Funbotics has expanded into a national non-profit organization. Helping with their ambitious mission are partnerships with SEAS, Tsai CITY and Yale Pathways to Science.

“These happen each semester, and students work in teams where they build the 3D printers to participate in a final competition,” Avasarala said.

As part of the three-day camp, the students work on various skills with their mentors during three-hour sessions. They learn about the inner workings of their machines, computer-aided design, and how to use the 3D printers to make various custom objects. They are encouraged to use problem-solving and analytical skills. They also learn, Avasarala said, “that failure is part of the process, as well as dedication and grit.”

At the end of the most recent program, 55 students received their own 3D printers to assemble and keep; 40 of these students are from low-income and underrepresented communities and received their printers for free courtesy of Creality, a 3D printer company. For the students, it was a critical first step into exploring the STEM world.

For Garcia, Funbotics is a way to give students the opportunity to experience the excitement of engineering that he had when he was their age.

“Being Hispanic and coming from an under-resourced household, I wouldn't be here unless I had the initiative or the confidence to go myself,” he said, recalling the robotics clubs that he joined while in high school. “Even though our robotics team was always struggling with things like getting funding, I stuck through it. My hope with Funbotics is that we can instill that sort of confidence and tenacity and grit in these kids that we work with.”

When COVID hit, they transitioned the organization to online, and got such an enthusiastic response that they decided to go bigger - they expanded Funbotics to a national organization.

Funbotics, now a 501c3 non-profit organization, has established a partnership with Creality. The 3D printer company has donated 30 3D printers to Funbotics and helped ship them to students’ homes while the program was virtual. The partnership was a major component to Funbotics’ launch of its 3D Modeling and Printing Camp.

There’s a lot to running an organization like Funbotics, Avasarala said, and it includes a lot of road bumps along the way. But seeing the results of the 3D printing camps, like the one they held over the summer, make it worth it.

“Being able to interact with the students, that's a really grounding aspect and always brings us back to why we're doing what we're doing,” he said. “And seeing this kind of impact that we're able to make is honestly massive. That’s why I'm just going to keep continuing to do this for as long as I can.”

Successful Conclusion of The Bootcamp 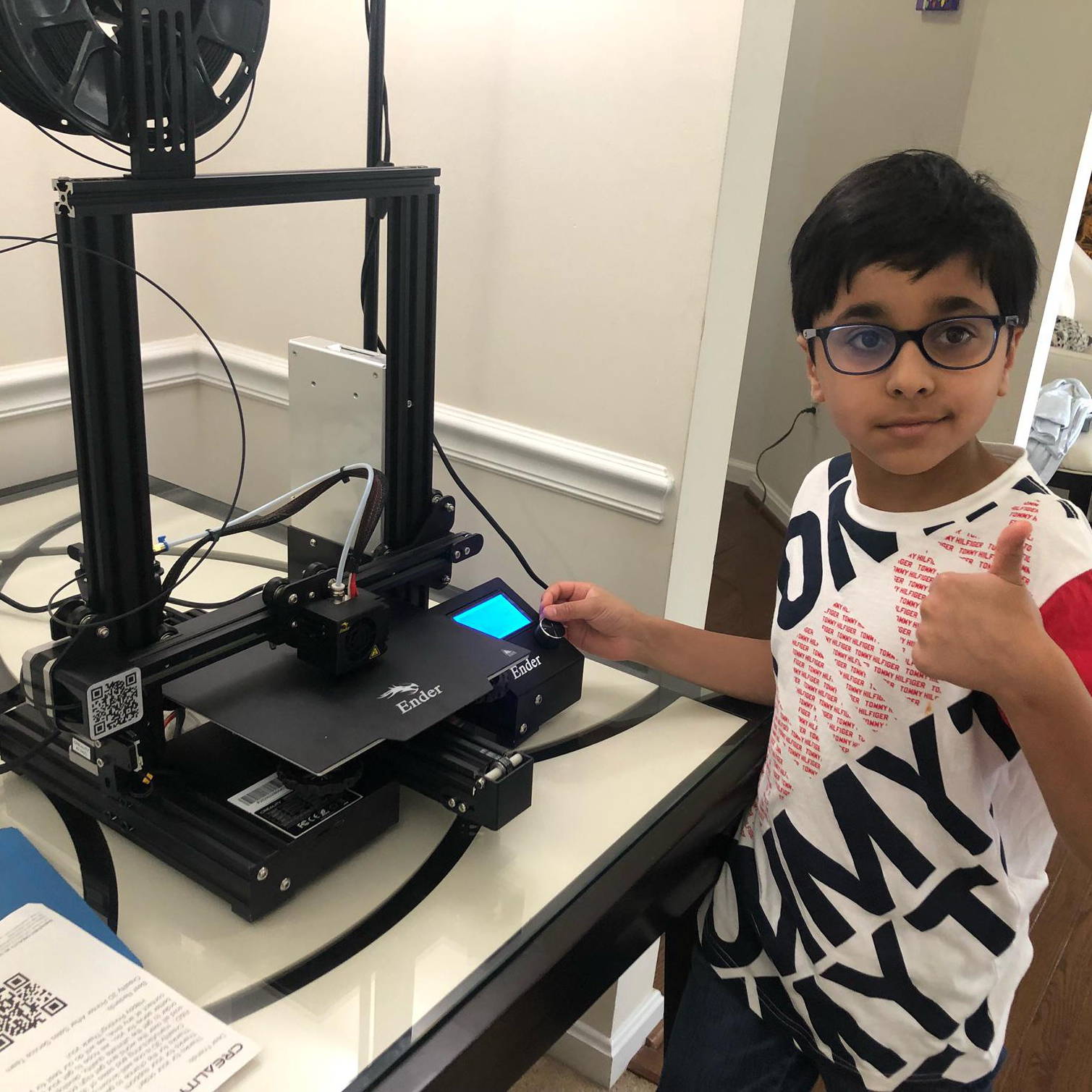 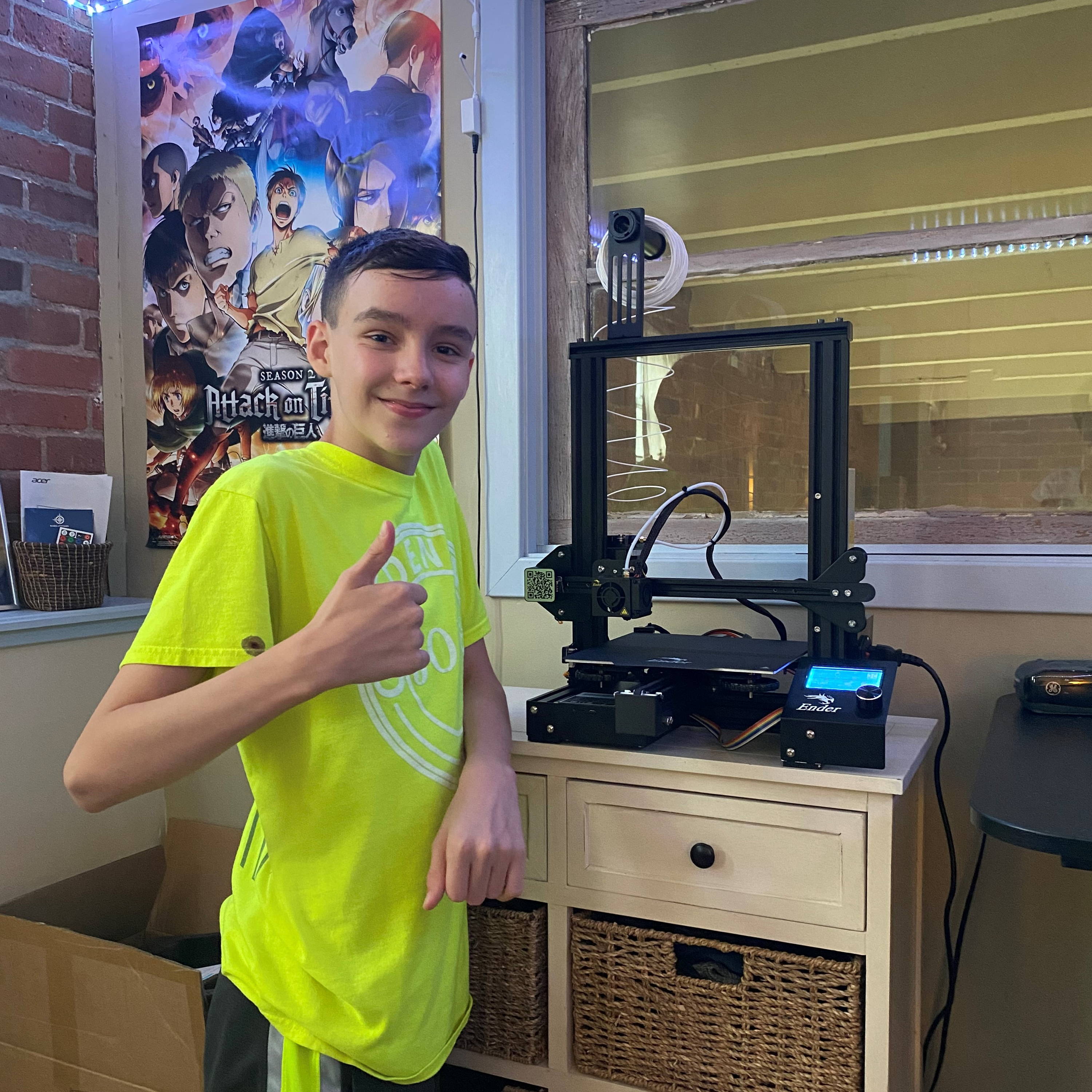 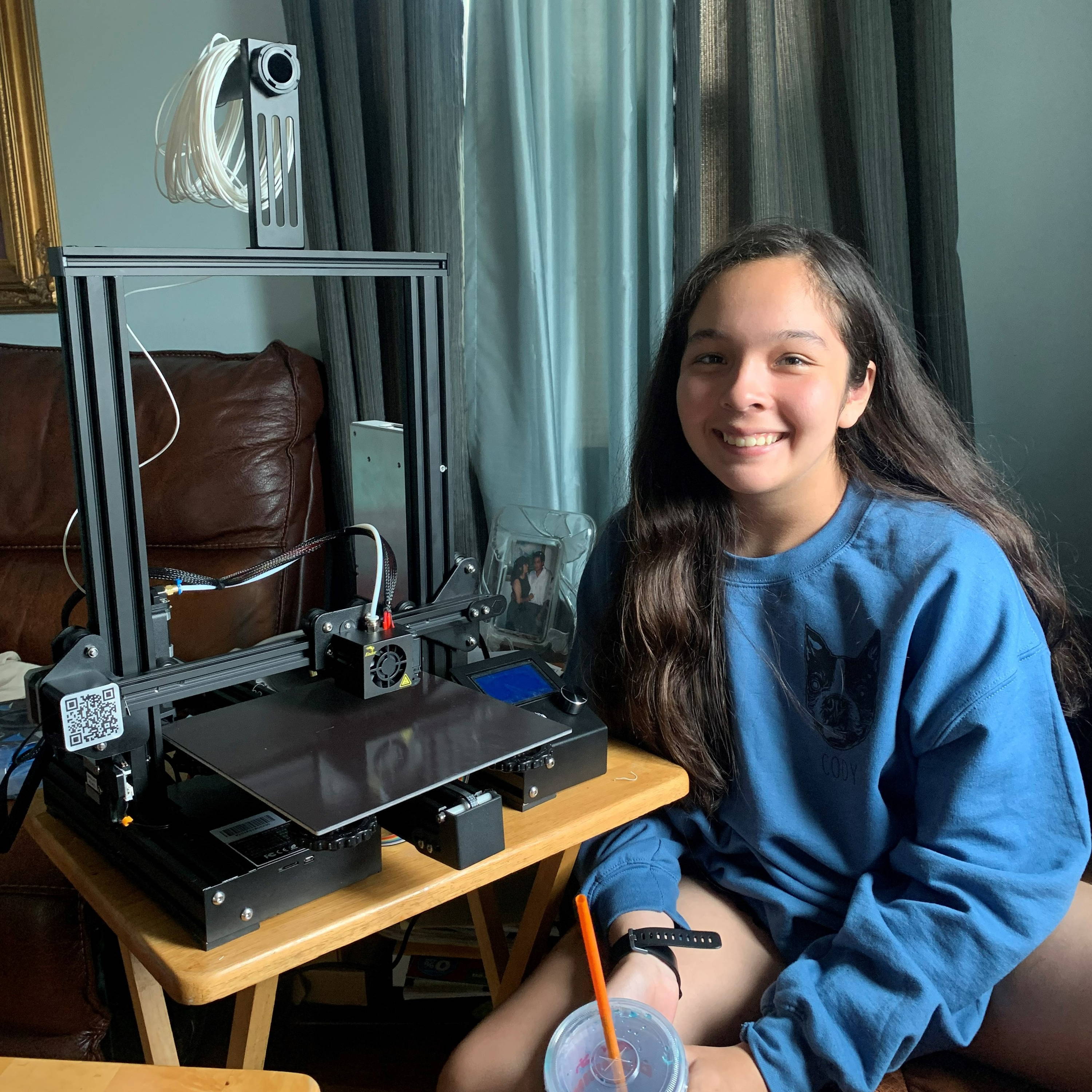 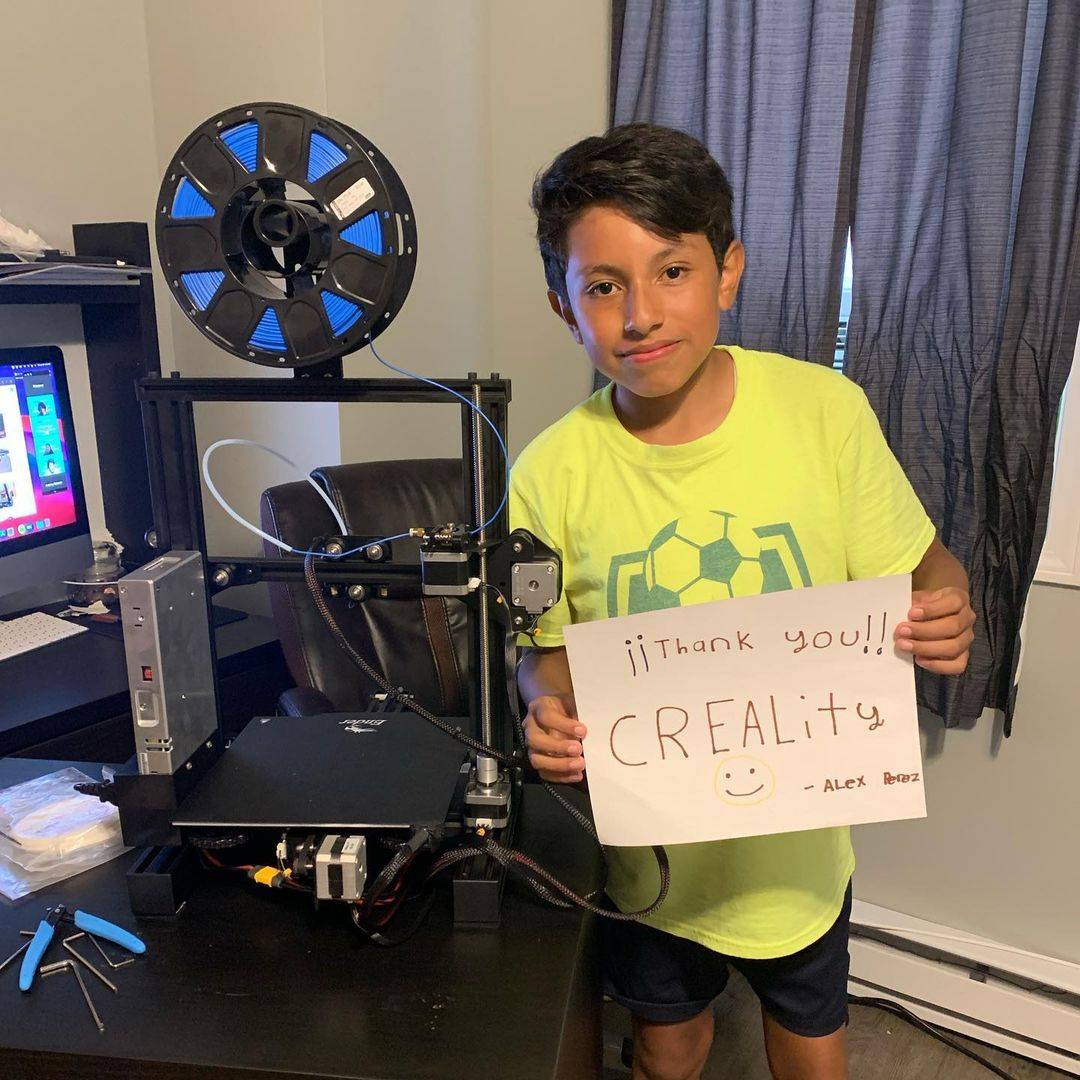 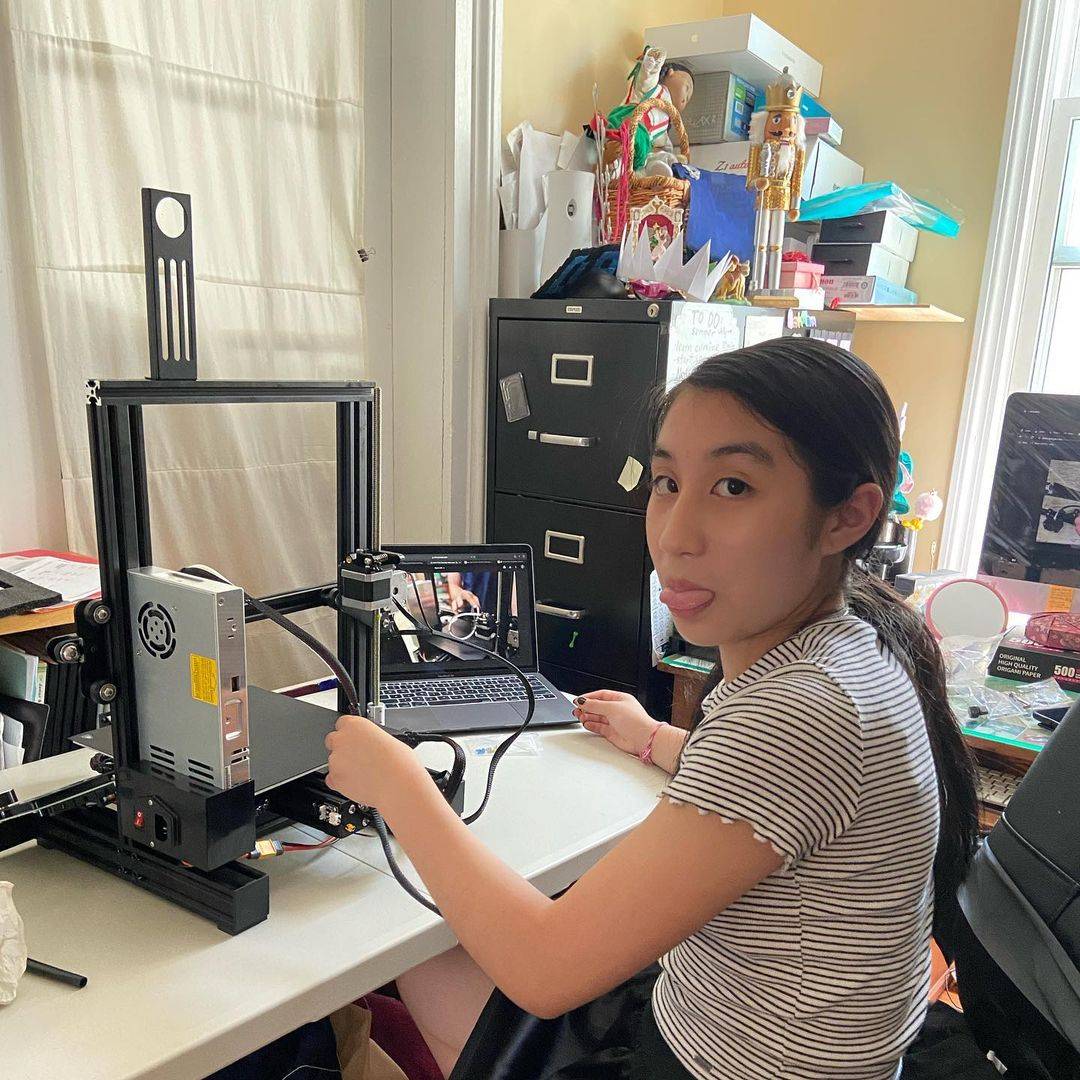 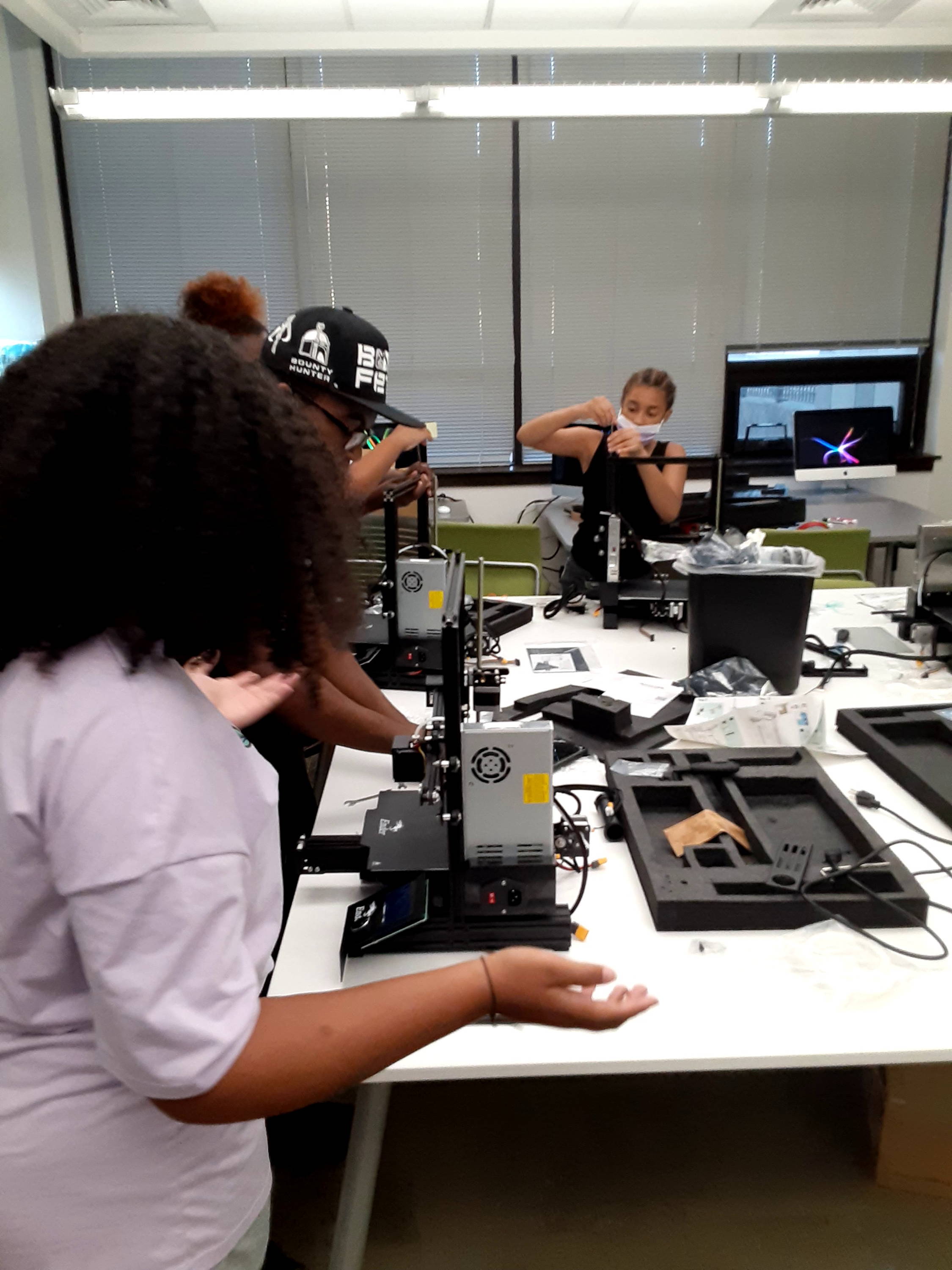 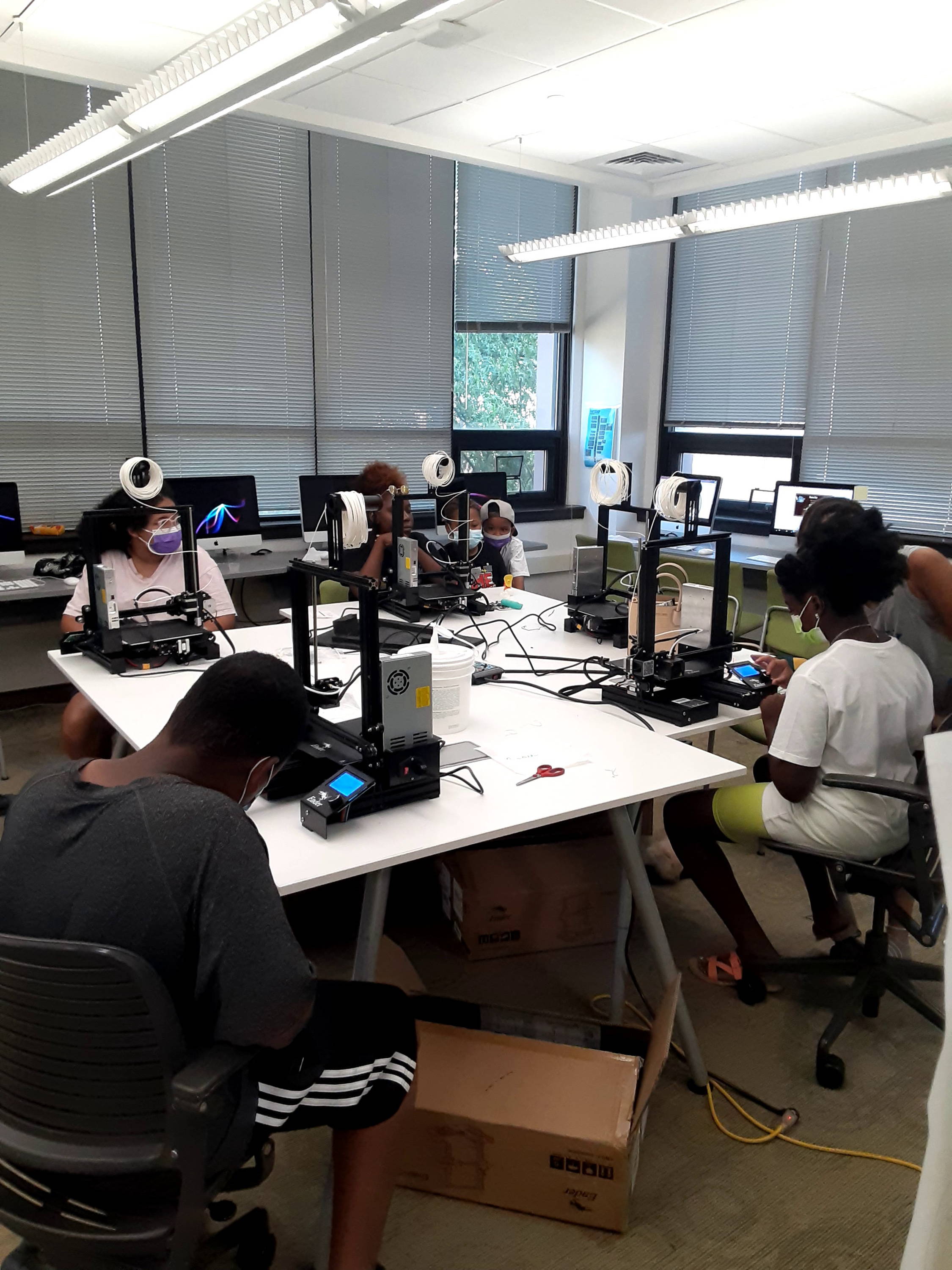 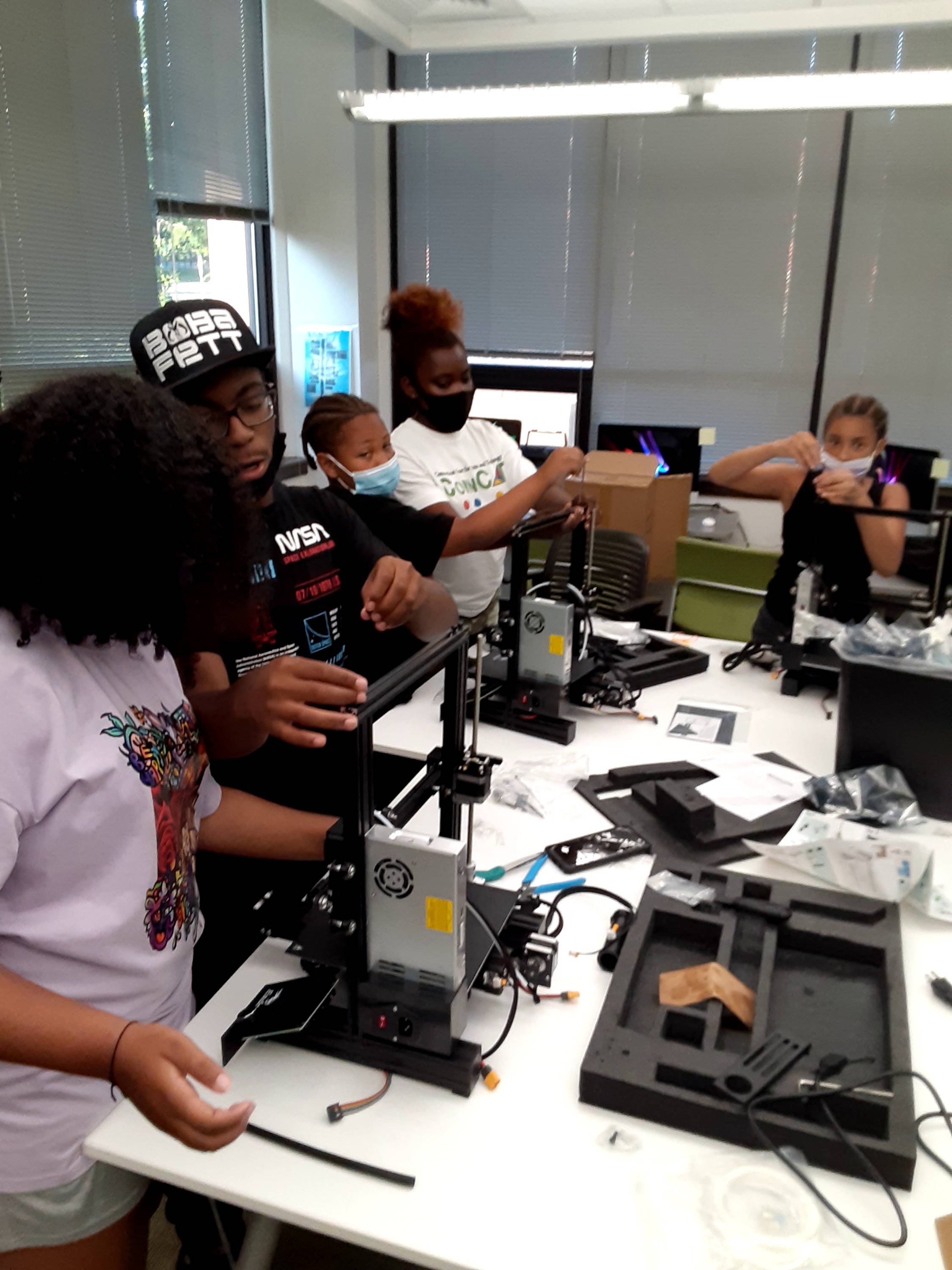 “I have wanted to know how to and be able to 3D print since I was around nine, but it wasn't possible for my family. I have downloaded 3D models and saved them for years. I was really hopeful I'd get into the Funbotics. The day the Ender-3 Pro arrived was the best day. I seriouly couldn't believe someone had sent me a 3D printer! … Thank you so much for my printer!!! It is my favourite thing I have and I will take very good care of it and appreciate it always.”

“Thank you so much for sponsoring this program and provide me with the printer I needed for completing this program…… This program was such an exciting and enriching program and I can't thank you enough for your contribution to this program. I hope to be able to attend such programs like this in the future."

“I enjoyed the program, It's really fun and cool. I learned how to do things on Onshape. I've also learned how to build a 3D printer. I am thankful for Creality3D for giving us 3D printers.”

Back to Latest Articles